Day 03 : Delhi – Nagpur – Pench
Morning transfer to airport to board the flight to Nagpur. Arrive & transfer to hotel . Later depart for an exciting safari to Pench Tiger Reserve in the evening. Night stay in Pench .

Day 06 : Kanha
Morning & evening jungle safaris in Kanha national park , the national park that is home to the rare species of ‘Barasingha’ in India. Night stay in Kanha.

Day 10 : Khajuraho – Jhansi – Agra
Morning proceed for sightseeing tour of Khajuraho temples in the morning and later drive to Jhansi & transfer to Railway Station to board the superfast airconditioned train to the Agra . Arrive Agra & transfer to hotel. Night stay in Agra .

Day 11 : Agra – Delhi -Departure
Morning visit the visit the magnificent Taj Mahal – one of the seven wonders of the world surely the most extravagant expression of love ever created. 20,000 men laboured for over 17 years to build this memorial to Shah Jahan’s beloved wife Also visit the Agra fort – the rusty and majestic red-sandstone fort of Agra stands on the banks of the river Yamuna and the construction was started by Emperor Akbar in 1566. At the Diwan-I-Am (hall of public audience), a colonnaded hall of red-sandstone with a throne alcove of inlaid marble at the back, the Emperor heard public petitions. At the Diwan-I-Khas (hall of private audience) where marble pavilions with floral inlays lend an ethereal ambience, the Emperor sat on his gem-studded Peacock Throne and met foreign ambassadors and rulers of friendly kingdoms . Later drive to Delhi & transfer to airport for onward flight . 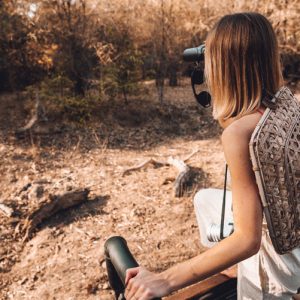 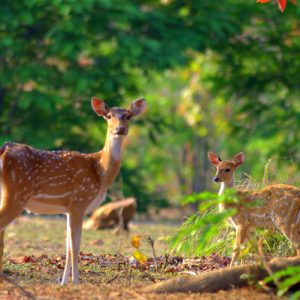